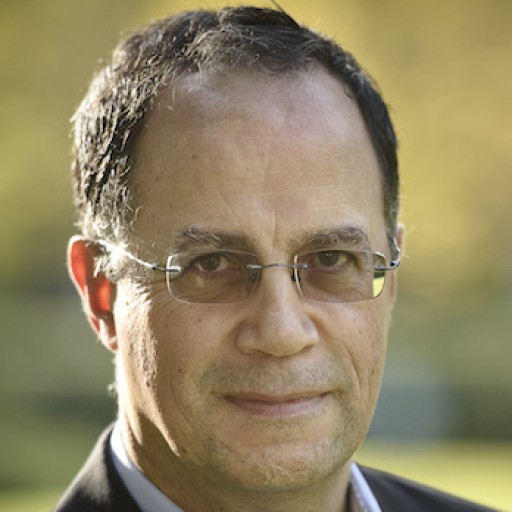 Standard Setting Organizations have developed FRAND agreements in order to prevent firms from holding-up other participants once a standard is created. We analyze here the consequences of such agreements — in particular the requirements of fairness and non-discrimination — for the creation of technological standards that require the participation of existing patent holders. We abandon the usual assumption that patents bring known benefits to the industry or that their benefits are known to all parties. When royalty payments are increasing in one’s patent portfolio, as is implicitly the case in FRAND agreements, private information about the quality of patents leads to a variety of distortions, in particular the incentives of firms to “pad” by contributing patents that are `inessential’ for the given standard, a phenomenon that seems to be widespread. Several results emerge from the analysis: (i) the number of inessential patents co-varies positively with the number of essential patents; (ii) there is over-investment relative to the second-best, that is when padding cannot be avoided and (iii) the threat of disputes reduces incentives to pad but at the cost of lower production of strong patents; (iv) mitigating this undesirable side-effect calls for a simultaneous increase in the cost of padding, through a better filtering of patent applications.